On Sunday the 17th December 2006, 103 years after Wilbur and Orville, VH-UFZ took to the skys for the first time. A very enjoyable moment in my life and worth all the time and effort it took to get there. Don’t give up.. the wait is worth it!

I have also added some video of my flights. Some of the videos are not very good (still camera in video mode) but the other looks pretty good.

I have completed a new project and sold the Pietenpol in July 2009 to make room for it. Recently I have purchase a damaged Pietenpol from the US and will be refurbishing/repairing it. 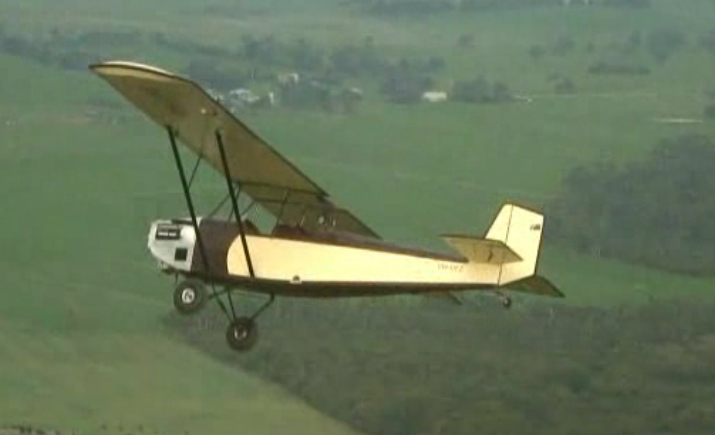 The Piet in Flight

The aircraft was constructed on Wonthaggi, Victoria, Australia. Wonthaggi is situated in the South East corner of Australia. 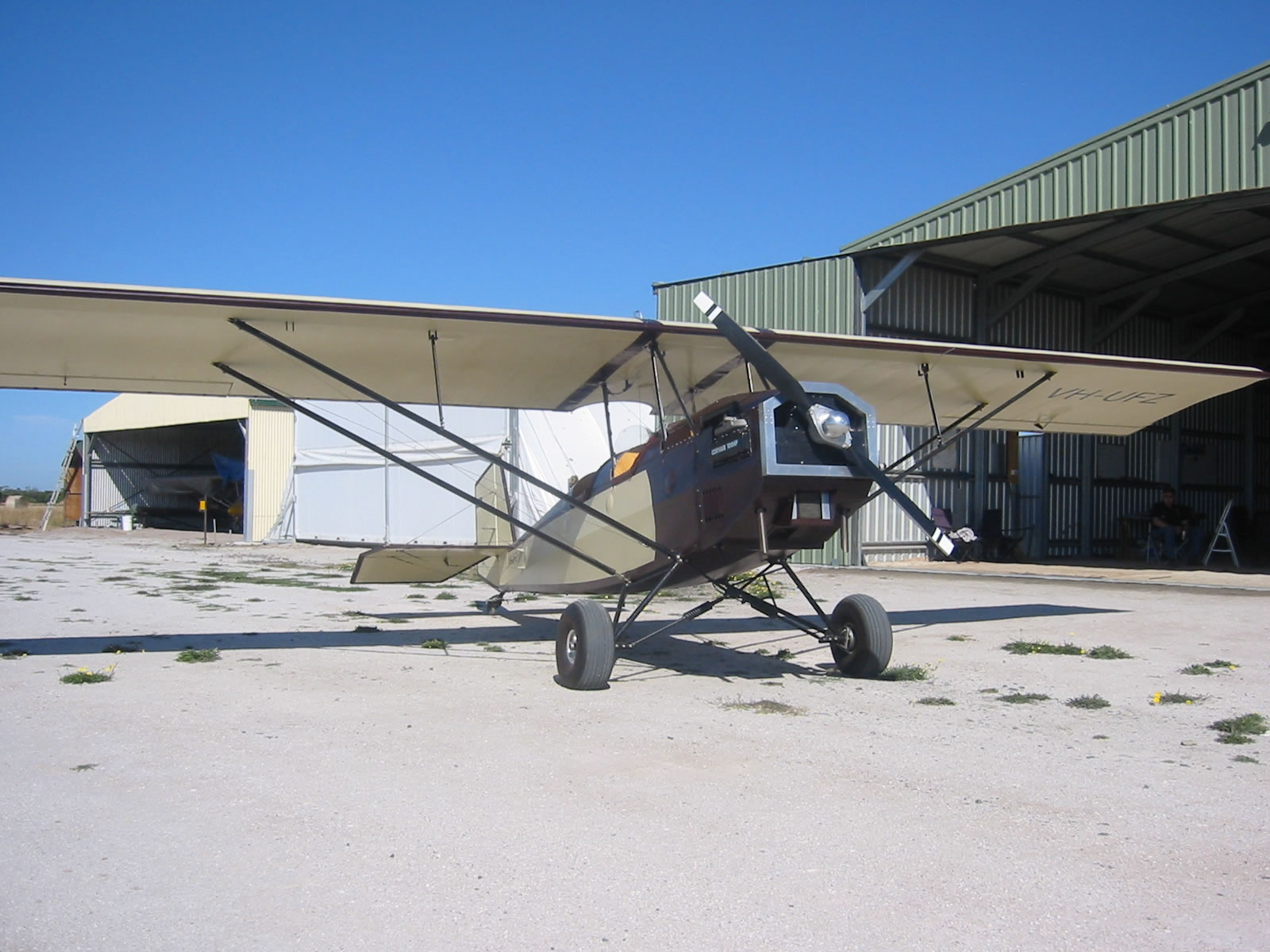 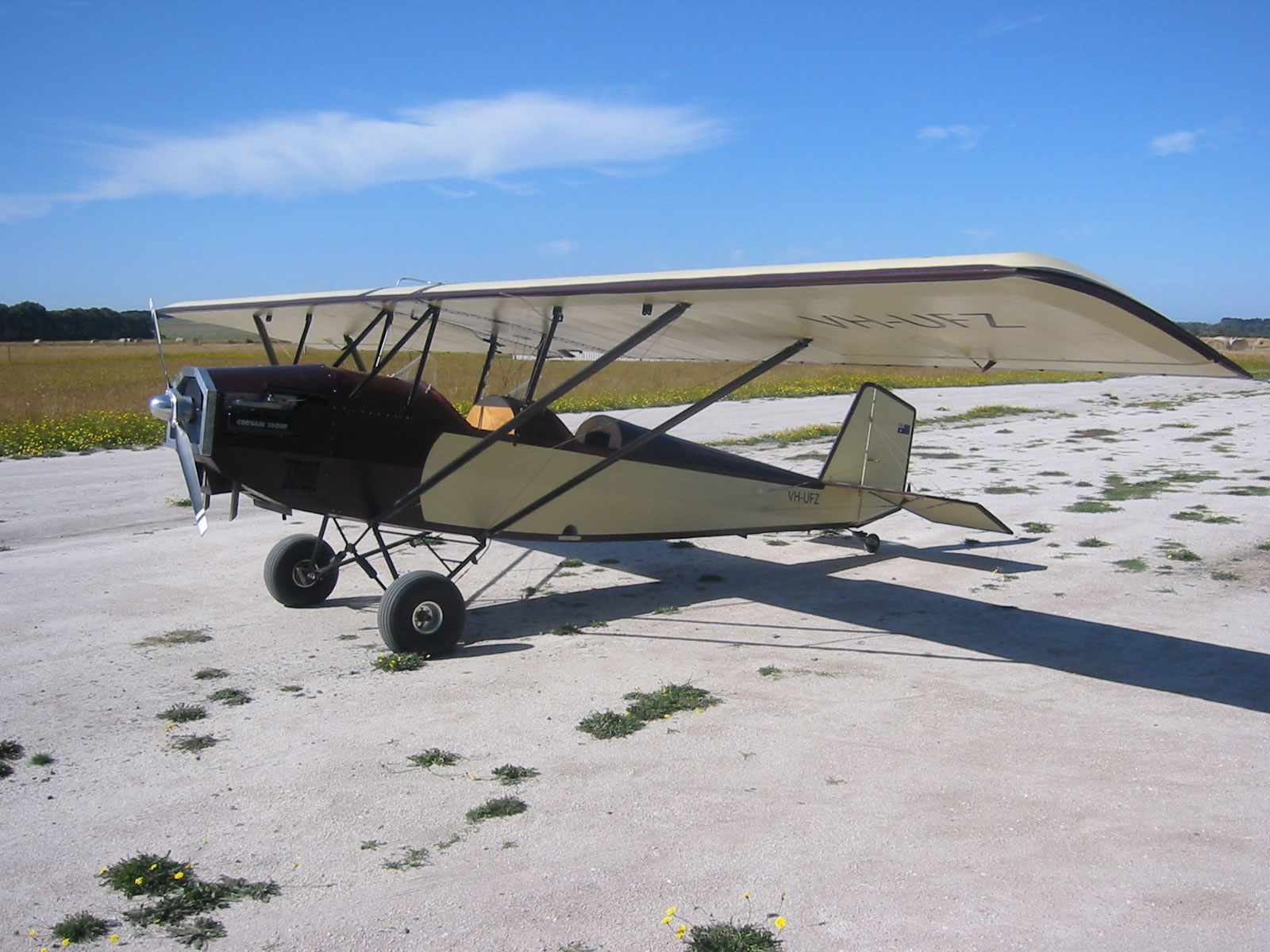 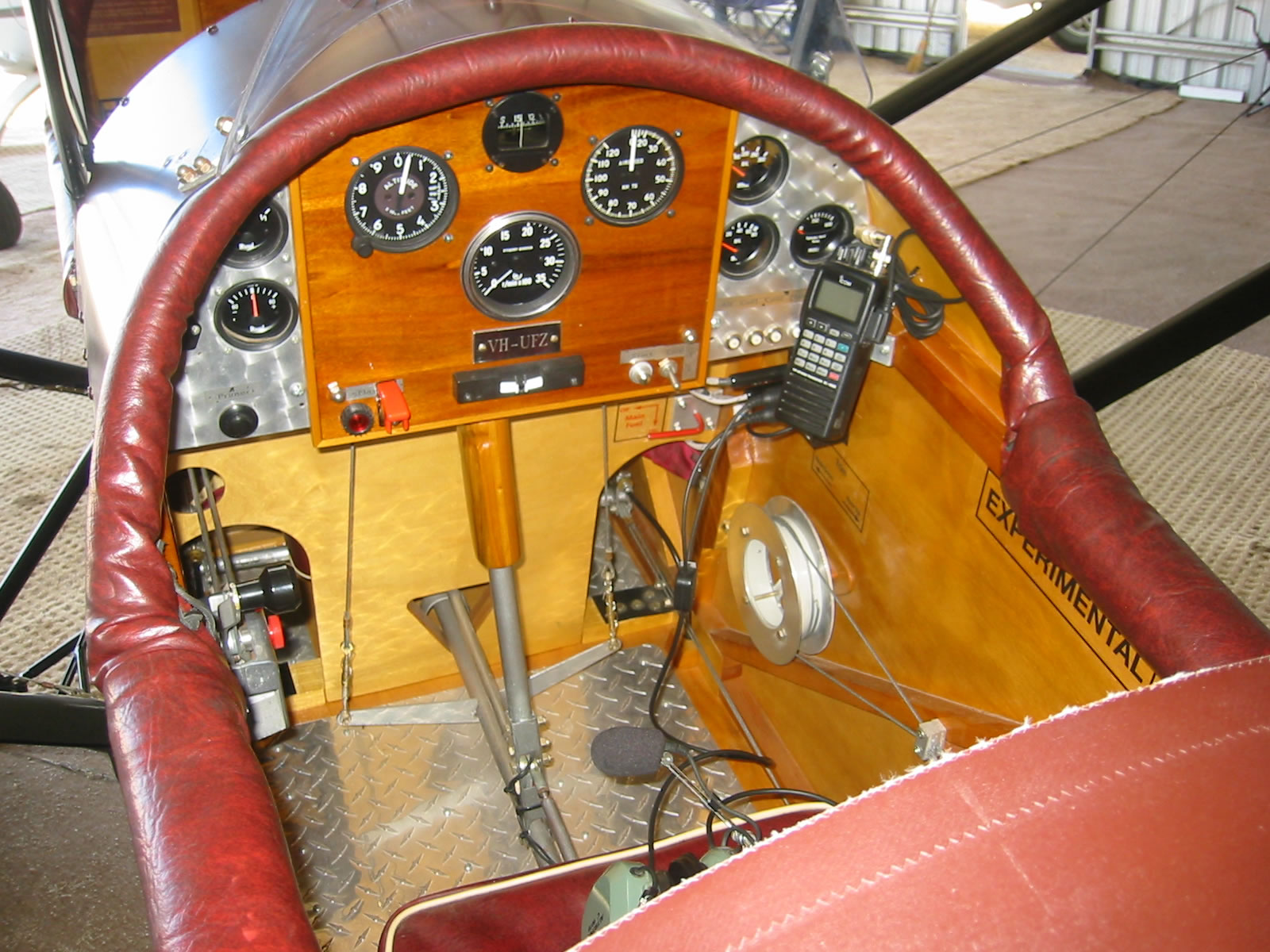 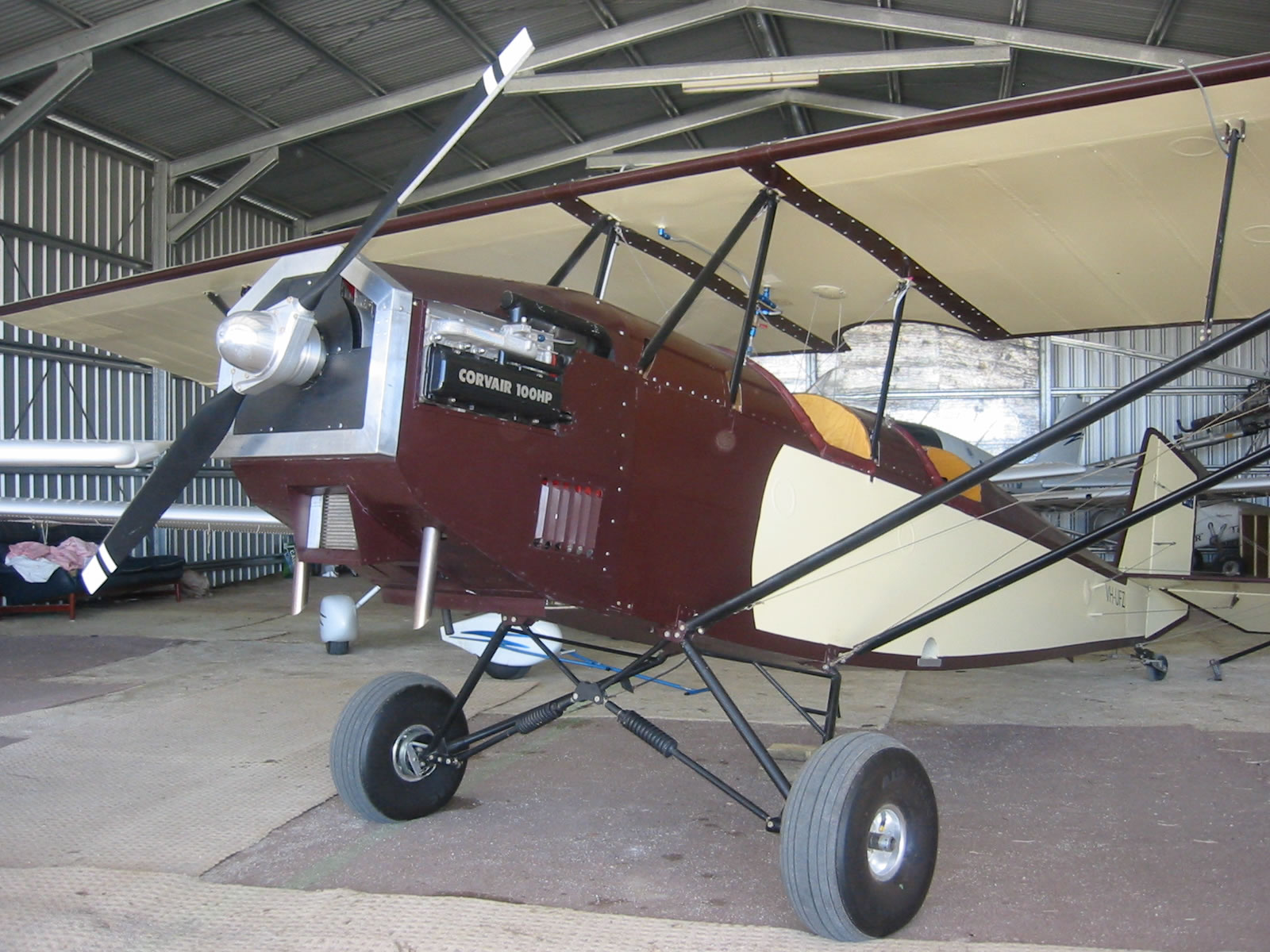 The finished airplane, this is what the Piet looks like at the airport. 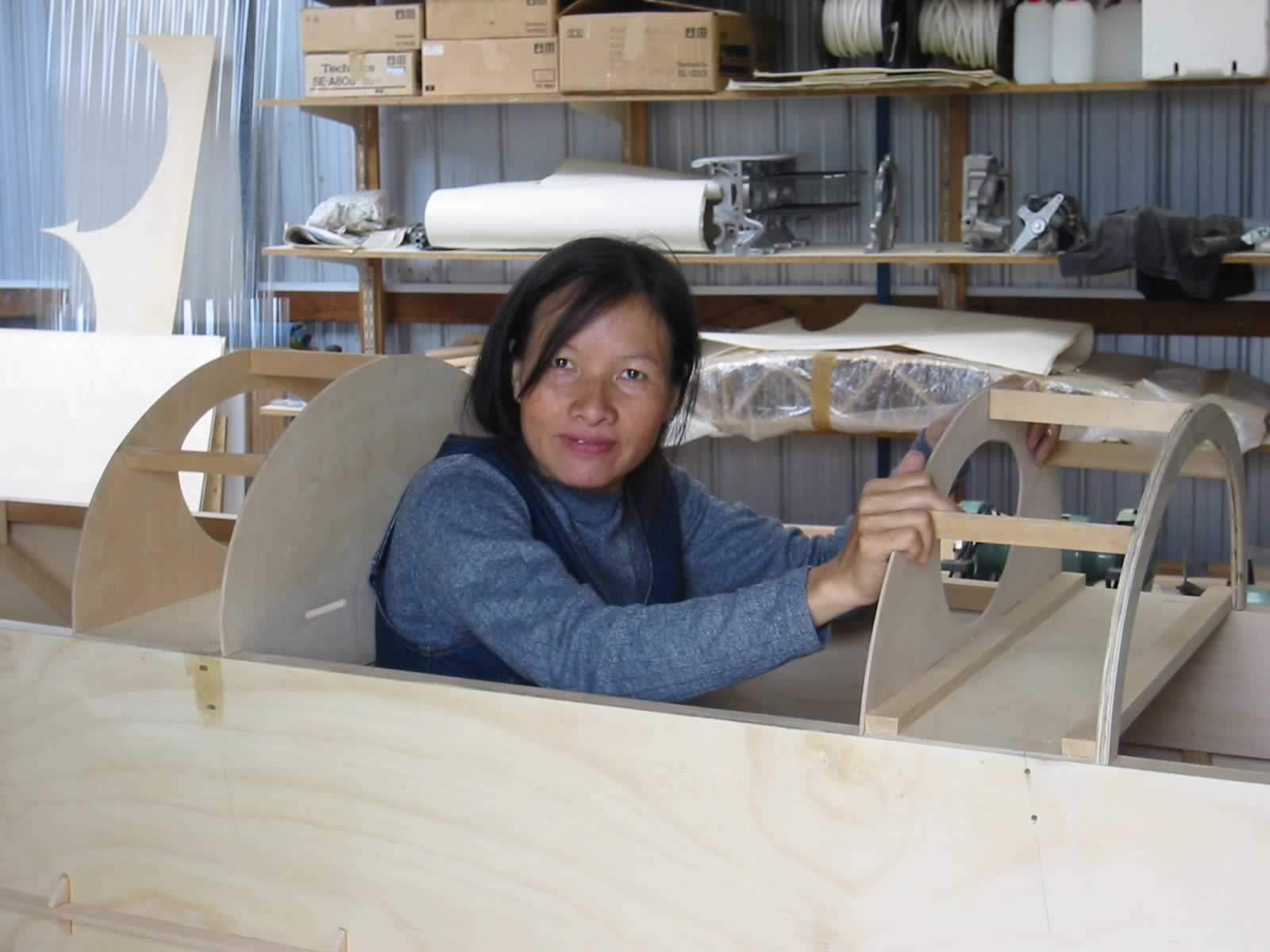 Mai and I taking some Dreamtime during the construction phase.

Check out the first flight

Landing amongst the fences